Remember a few days ago when we came up with a few names for this Celia Grace wedding gown? Well, now it's time to vote on a winner! We've narrowed it down to a few selections and picked 4 front-runners. All that's left to do is vote!

Here are the choices. (Descriptions excerpted from Wikipedia)

Sandra Day O'Connor is a retired Associate Justice of the United States Supreme Court, serving from her appointment in 1981 by Ronald Reagan until her retirement in 2006. She was the first woman to be appointed to the Court.

Jane Austen was an English novelist whose works of romantic fiction earned her a place as one of the most widely read writers in English literature.

Madeleine Albright is the first woman to have become the United States Secretary of State.

Please make your choice below, and also help us share this on social media to help us pick the final name for this lovely dress! Voting will close Monday, November 24th at 8 PM EST.

Thank you so much for your vote! We'll post again soon with the final name! 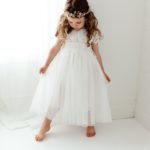 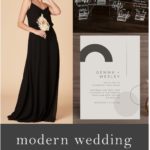 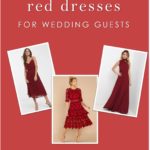 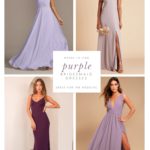 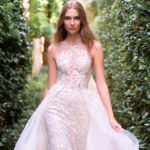